How would you picture the spirit of the Nebraska?  That was what Nebraska artist Reinhold Marxhausen had to do for this mural.  Instead of using one scene or image, Marxhausen used several symbols to suggest ideas and feelings, letting the observer decide what he meant by them.

There are brown areas at the bottom of the mural. These might stand for the state's soil -- and its conservative roots. You see dinosaur fossils and human bones. What kind of person could be symbolized as being stuck underground with the fossils? Breaking through on the left is a plant. The plant might stand for agriculture. On the right is the Capitol itself. What could that mean? There are two pairs of hands-- one pair working and one pair reaching up. Could that mean hope and aspirationsgoals you want to achieve, ambitions?

The mural takes you all the way from buried fossils to jets streaking across the sky, showing how much Nebraska has developed.

The mural includes a gold glass numeral "1" set in a wooden square, a symbol of Nebraska's unicameral, the only one-house legislature in the United States. (Reset image)

Reinhold Marxhausen's approach to both of the mural mosaics he did for the Nebraska State Capitol was as unique as were his subjects. Marxhausen was really nontraditional: he glued the tiles directly to plywood panels.  He used ceramic and glass, as well as hardwood flooring.  He fit the pieces together so tightly that he didn't need to add grouta type of glue in between them. 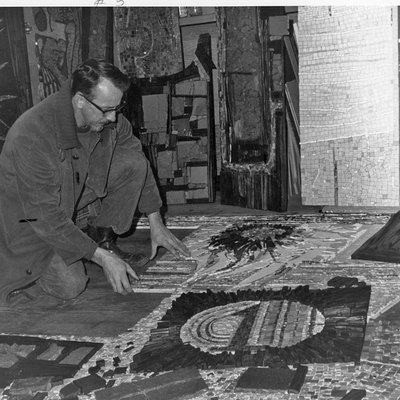 Courtesy of the Marxhausen Gallery of Art, Concordia University, Nebraska. 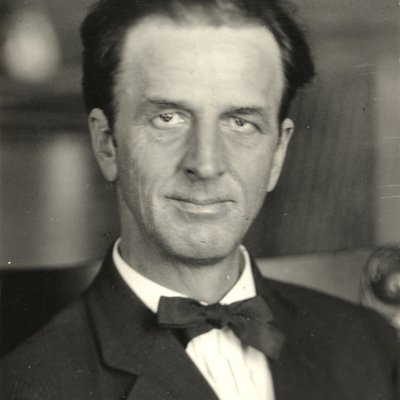 Nebraska didn't always have a unicameral.

But leaders like J. N. Norton and George W. Norris, along with everyday people who were voters, worked together and changed Nebraska's government. 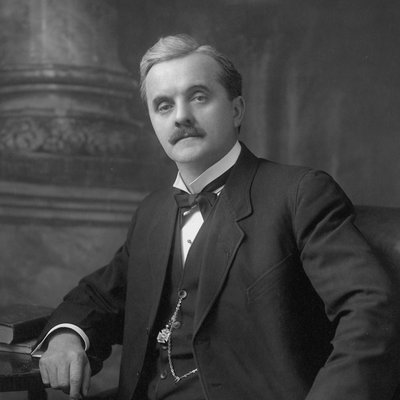 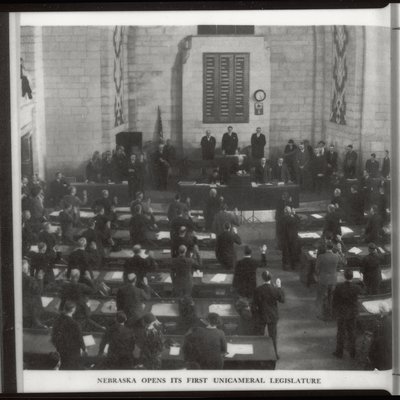 The Making of One House 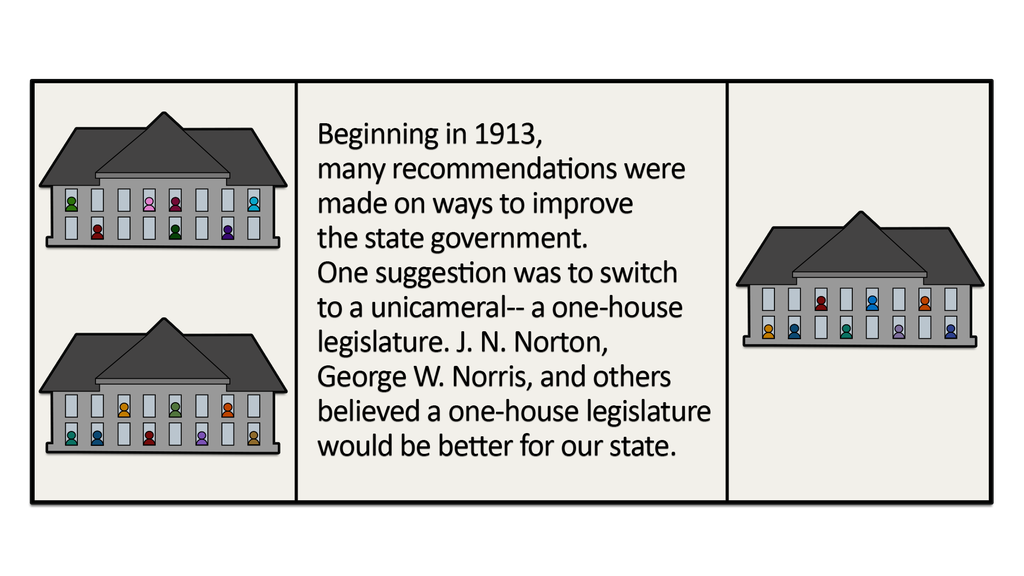 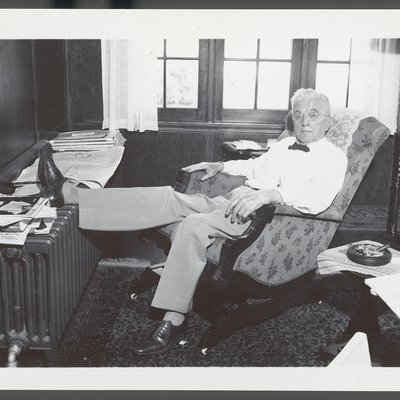 Norris felt strongly that the two-house system was out of date, inefficient, and not necessary.  He believed a unicameral would be more open.

In the early 1930's Norris wore out two sets of tires driving throughout the state to carry his message directly to Nebraskans.  At that time, the Depression had hit, and a less expensive, more efficient government sounded good to Nebraska citizens.

On November 6, 1934,Nebraskans voted to adopt a constitutional amendment providing for a unicameral legislature. 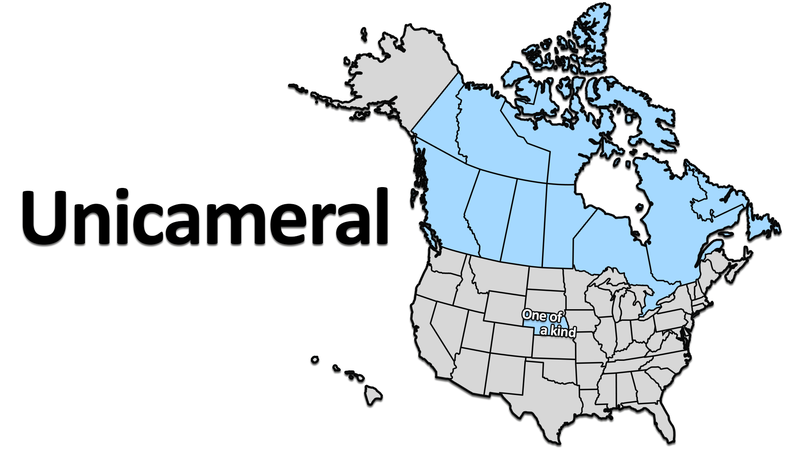 The one-house legislature exists in other countries.  For example, in Canada most provinces are governed this way.

Other American states have shown interest in having a unicameral legislature, but so far only Nebraska has adopted it.  Its legislature is part of what makes Nebraska unique. 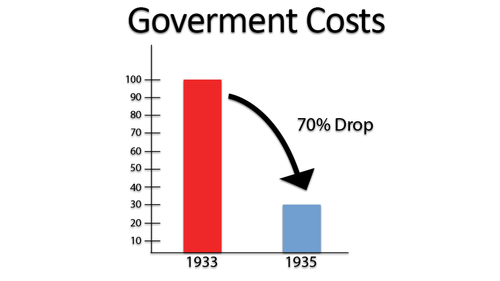 The immediate results included a 70% drop in government costs.
There weren't so many lawmakers to pay.
There were fewer committees in the Legislature.  Fewer bills were introduced, but more were passed. 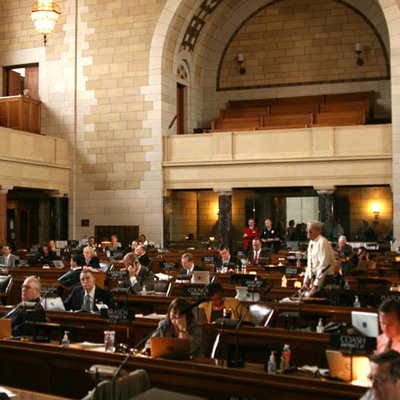 The unicameral helps keep Nebraska government open to its citizens. The government guides the work of building the state, and this way, in an open democracy, citizens also guide the state.  Part of what makes Nebraska's unicameral unusual is the level of participation.  Almost anyone who wants to can speak to the Legislature.

For example, in the late 1990's, some Nebraska 4th graders took on special fund-raising projects to get the public -- and the Legislature -- interested in spending money to restore the Capitol.  One class collected pennies, and another sold friendship bracelets.  Then they testified at a legislative hearing.  The Legislature did vote to fund the restoration.  To many, the students provided an example of the spirit of Nebraska in action.

Instead of driving around promoting his proposals, what could George Norris do today to win support for the Unicameral?

Why do you think he went out in person to talk to Nebraskans?

The One and Only Nebraska State Unicameral