When New York artist Jeanne Reynal created her "Blizzard" mosaic for the Nebraska Capitol, she took a geologist's hammer and smashed Venetian glass into pieces that she scattered over black and white concrete.

The same effect happened when "The Blizzard of 1888" struck, it smashed glass and more, and scattered the pieces across the Nebraska landscape.  Reynal's bits of glass glitter like snow in the mural, which is about a memorable event in Nebraska's history, the Blizzard of 1888.

At the time the Capitol was being built, the Blizzard of 1888 was considered the worst blizzard in the state's history.  It struck with little warning in the middle of the day on January 12th, when many children were at school.  The temperature dropped violently from a normal winter temperature to 30-40 degrees below zero.  The winds blew with great force.  The snow was blinding. People heard it roar and thunder.

People sometimes call this the "Schoolchildren's Blizzard."  Many stories were told about that blizzard, including the one represented in Jeanne Reynal's mural.

Schoolteacher Minnie Freeman had to make a decision-- to stay in their poorly built school building as the wind tore at the tar paper roof and blew the door off its hinges-- or to set out in the blizzard.  Freeman decided to brave the storm.  But before setting out, she tied her students together in a single file line.  Then she led the children through the storm to safety. 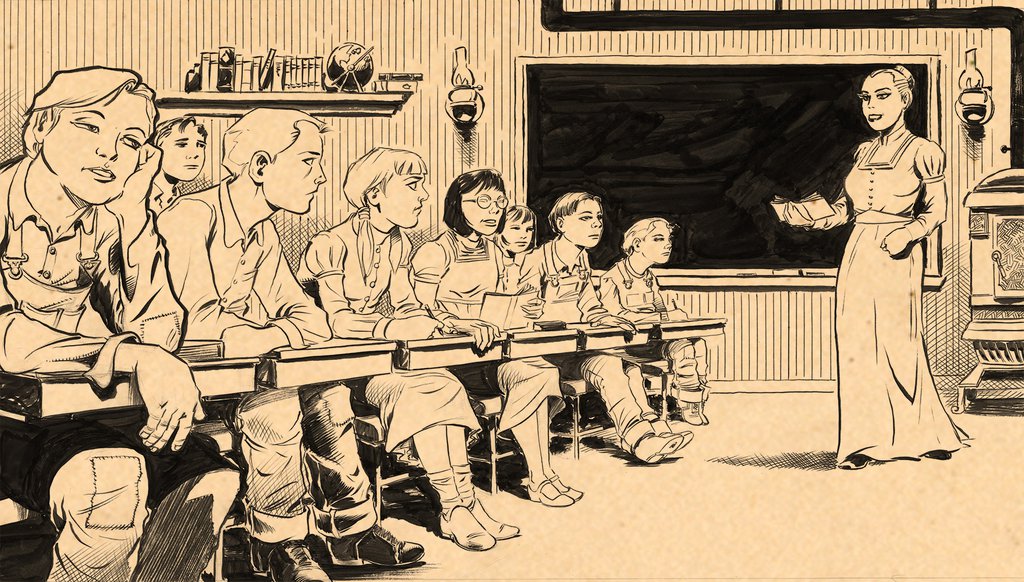 Laws in the mid-1850's called for public schools to be supported by property taxes, but for many early settlers, school was a luxury.  Students weren't required to attend school until 1887.  In earlier years some counties didn't even have schools.

In the mural, the line that holds the children together is made of golden tiles. Minnie Freeman is the taller figure with her cloak billowing behind her, guiding the children. The tallest figure in the mural looks like a giant facing the schoolteacher and the children. Some see this figure as the Great Spirit guiding the humans through the blizzard. To others, this figure is the blizzard itself stretching its long arms toward the teacher and students. Notice that the gold line that holds the teacher and children together also stretches to the giant figure. Is the figure is helping or opposing the humans? It’s up to the viewer to decide. (Reset image) 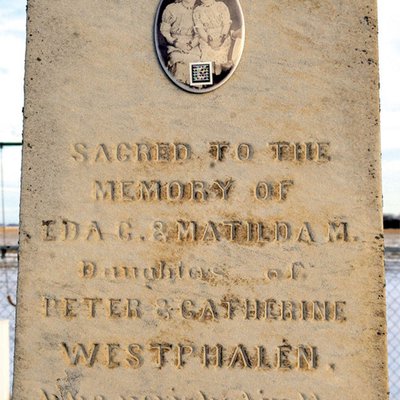 Not everyone had the good fortune of Minnie Freeman and her pupils.  Some other teachers set out with their children and didn't reach safety.  Some suffered frostbiteThe condition of having a part of the body frozen, which damages the area and can cause problems even after the area is warm again, sometimes harming skin and tissue so severely the body part must be removed..  Some died.   There was no official count of how many died in the storm. Some stories written at the time were exaggerated. It's estimated 100 Nebraskans lost their lives.

Early settlers in Nebraska were at the mercy of the elements.  With few trees available for lumber, they built homes and buildings of sod that might-- or might not-- withstand the weather. (Well-built sod walls were thick and solid, and that helped keep out wind.)

Some settlers were unprepared for the extremes of Nebraska weather.   They were sometimes isolated, seldom making contact with other families. 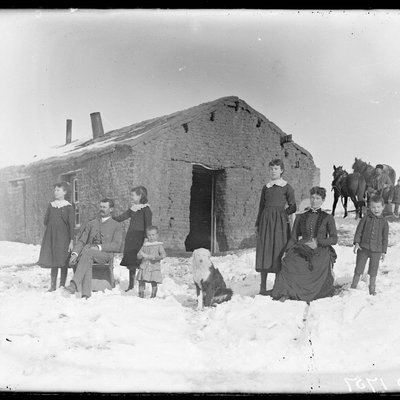 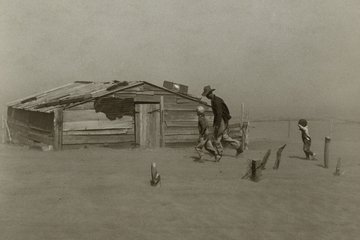 Hot weather could be just as dramatic and dangerous as cold weather.  In the 1890’s, droughtAbnormal lack of rain or a long period of dry weather. struck, and some farmers were forced to sell their land.  The drought hurt other businesses as well, including grocery stores, equipment stores, and banks. 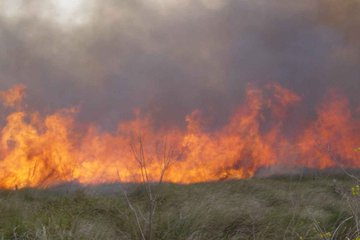 Prairie fires were also a threat, sweeping across the grasslands with not much to stop them.   The fires could destroy crops, livestock, and lives. 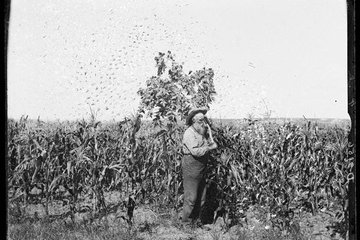 Grasshoppers sometimes descendedFlew down from the sky. in clouds, eating everything in sight.

To learn more about the Grasshopper Plague of Nebraska watch the animated story "A Plague of Locusts" from Nebraska Stories. 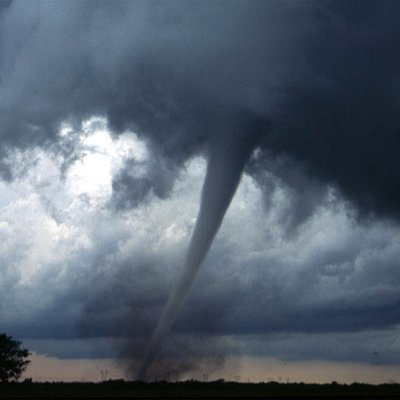 Nebraska has never become "weather proof."  A major winter storm or a tornado can still stop a community in its tracks.  But modern technology helps reduce the risk of losing lives, and helps Nebraskans join forces to handle the state's wild weather.

Looking back at Nebraska's past, what would you like about living here in the 1800's?

What would you dislike?

Can you name a recent disaster that impacted a large portion of the state?

How Cold Is It?