This mural is about “The Rights of Suffrage” -- which sort of sounds like suffering.  But rights of suffrage means voting rights.  You can think of it this way:  people suffer when they don't have suffrage, or if they don't take advantage of suffrage.

If you don't vote, you don't get the leadership you want!

In this mural, the artist, Augustus Vincent Tack, shows the woman who is holding the ballot box looking away.  This is to symbolize the importance of the right to secrecy when you’re voting, so no one can force you to vote the way you don’t want to. 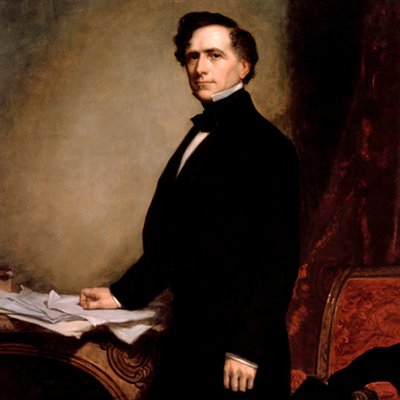 Before Nebraska was a state, the President of the United States appointed the governor.  No one in Nebraska voted or had a choice in that selection.  The president did his best in making the choice, but the Territory of Nebraska was a long way from Washington, D.C.

If Nebraskans had been voting, they probably wouldn't have picked someone from out of the state to come in and lead them.   In 1854 Nebraska's first governor, Francis Burt, was a pro-slavery South Carolina politician who became ill while coming to the state and died two days after he took office. 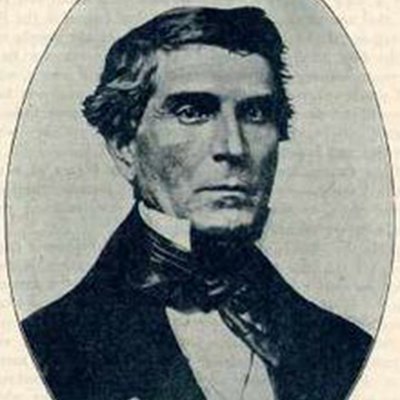 After Nebraska became a state in 1867, some Nebraskans finally gained the right to vote for the person who would serve the state as governor.   This is how it works:

It takes people every step of the way.

View and Download The Right To Vote Infographic Here 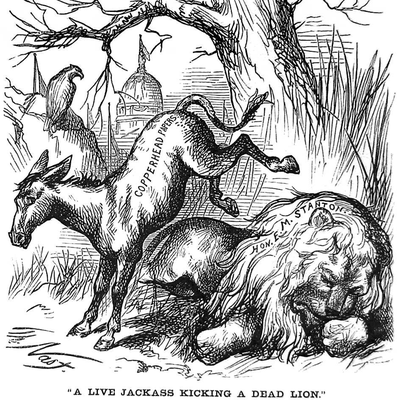 Voters don't just vote-- they also form political partiesPolitical parties are groups of voters and politicians who come together with a common purpose and share beliefs about how government should be run..  Political parties affected Nebraska even before it achieved statehood.  Several groups joined forces to try to shape the new territory. 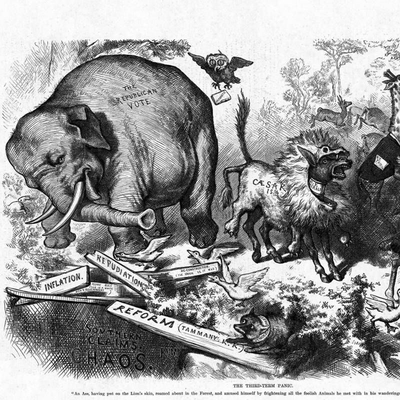 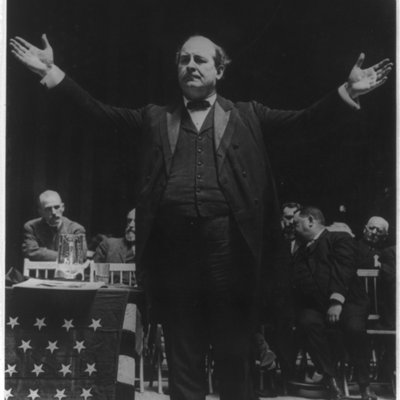 Besides the Democrats and Republicans, there were other political parties that affected Nebraska.  In 1890's, when farmers were faced with drought and money troubles, they formed the Populist PartyAlso called The People’s Party, the Populists formed a political party that wanted public control of the railways, limits on income tax, and limits on land ownership. or People’s Party.  This party joined forces with the Democratic Party to nominate Nebraska’s William Jennings Bryan for President in 1896.

Can you think of or describe examples of Populism existing today? 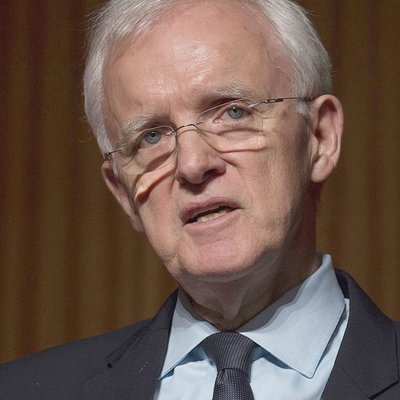 Even though the Republican party has maintained a majority in the state for many years, at times Nebraskans have elected Democrats to serve as governor and to fill other high offices.

This shows that Nebraska voters have grown more willing to consider the candidate on his or her own meritsWorth, value, good qualities. instead of looking only at political party. 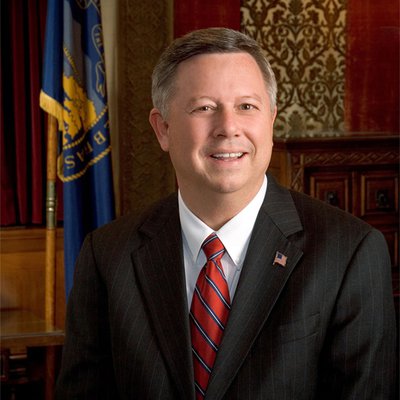 Political parties are still important today, since offices such as governor are filled through partisanA partisan is someone who favors one political party. In a partisan election, each candidate is listed on the ballot with an indication of the candidate’s political party. elections.  Both major parties, the Democrats and the Republicans, still exist in the state, along with third parties.  But party loyalty has changed since the 1880's.

SOMETHING TO THINK ABOUT . . .
What kind of person would make a good governor?