The men shown here are considered "Six of the Great Citizens of the United States"-- not “Six Famous Nebraskans.” They appear here as reminders for the governor.

They are meant to inspire the governor with thoughts about great leaders. The artist Tack chose to use the names of Benjamin Franklin, Abraham Lincoln, Alexander Hamilton, George Washington, Thomas Jefferson, and John Marshall (a great Chief Justice of the Supreme Court) in the ceiling murals. You might recognize some of these names and images from American history. Consider researching the people you didn’t recognize to learn why the artist chose to feature each one. (Reset image) 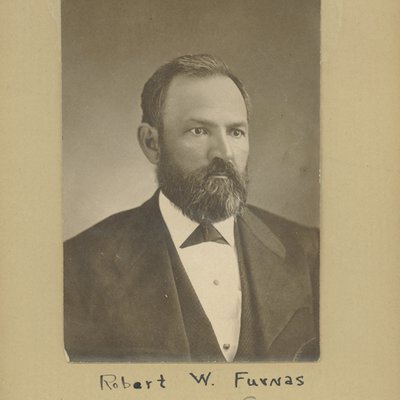 Nebraska has had its share of great statesmen and stateswomenPolitical leaders of great ability..  In most cases, Nebraska's governors have served the state well and have made life better for Nebraskans of their time and for the generations that came after. 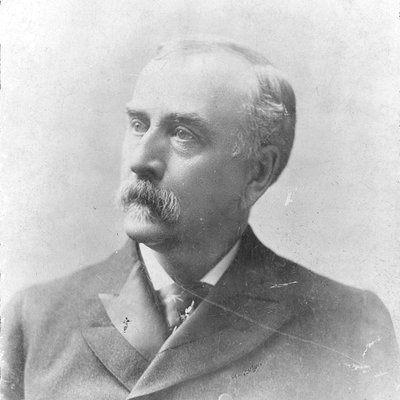 Governor Frank Morrison came to office in 1960, and under his leadership, the state created:

He also introduced a retirement program for state employees. 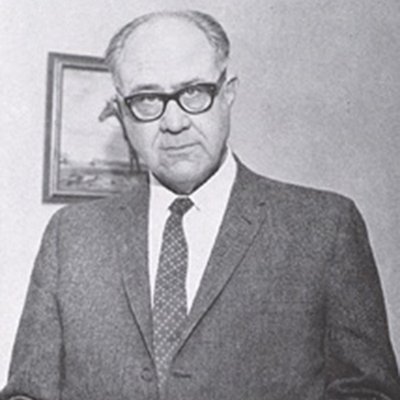 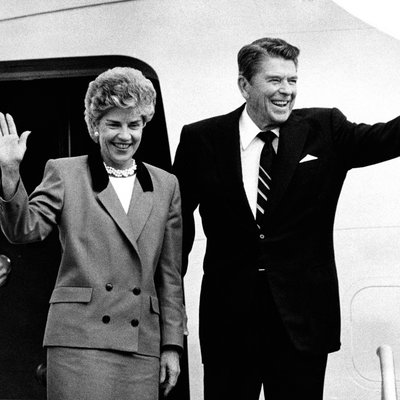 Governor Kay Orr was the first Nebraska woman elected governor.  In 1986, she ran against Helen Boosalis, the mayor of Lincoln, and won.  It was the first time in a U.S.  governor's race that both candidates were women.  Governor Orr achieved another first: she was the first Republican woman governor in the history of the United States. 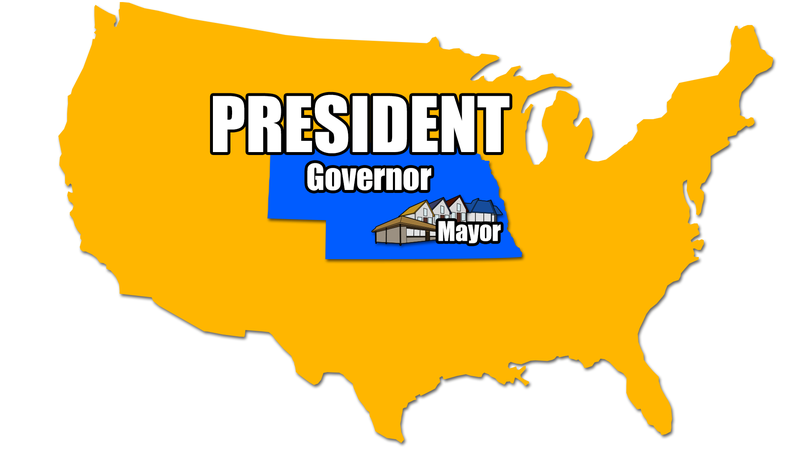 But even with all that power, the governor is part of a system with checks and balancesIn Nebraska’s government, there are three branches. “Checks” refers to limited controls each of branch of government has over the actions of the other branches, so that they all have to work together—no one branch has total control. “Balance” refers to each branch of government having its own equal power. . 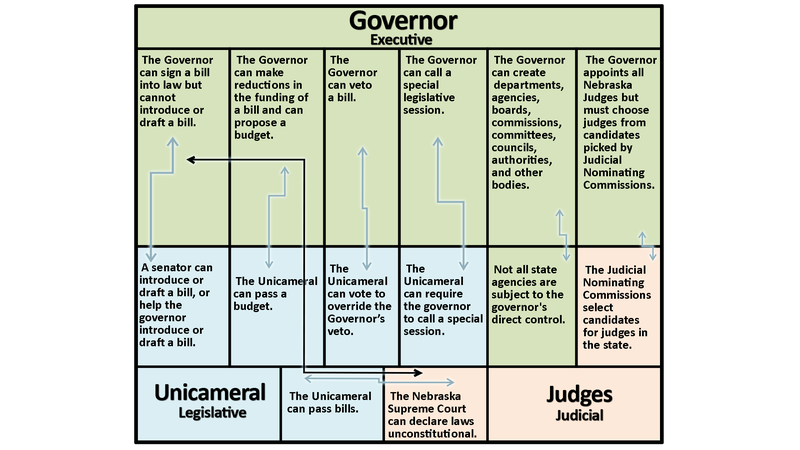 In a system of checks and balances, each branch of the government is able to have an effect on the other branches.

SOMETHING TO THINK ABOUT . . .
What would you do if you were governor for a day?

Congratulations! You’re Governor for the Day! Identify the things the Governor of Nebraska can do.