Here's some artwork to look up to. This mural in the vault of the ceiling is all about the occupations of life and the labors of life in Nebraska. Ceres, the Roman goddess, is here on the east side representing agriculture, which has always been big business here in Nebraska. The elements, Earth and Air, are here to help Ceres out. Meanwhile on the west you see Vulcan representing industry. His aids are fire and water.

When this mural was painted, of course, agriculture was much bigger than other industry in Nebraska. Agriculture is still extremely important to Nebraska, but it has changed, and so has Nebraska's economy. (Reset image)

What's this got to do with the governor?
The governor is Nebraska's chief budget officer and must present the state's budget to the legislature. 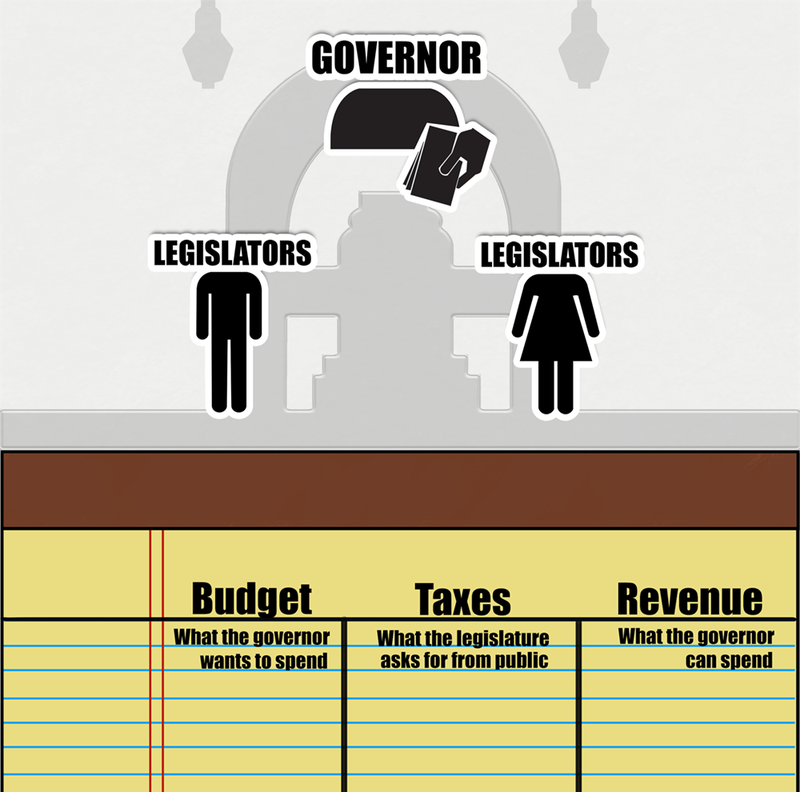 The money available to spend for that budget depends on revenue—that is money coming in, such as taxes.

Changes in the state economy affect the state's taxes and the state's budget.  That can create challenges for the governor. 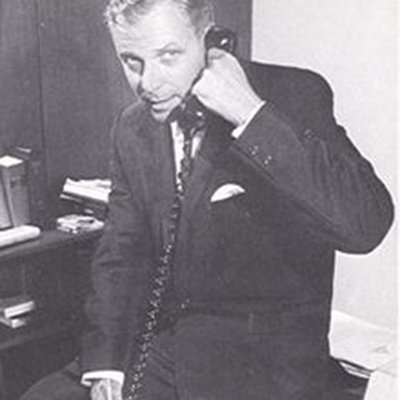 Norbert Tiemann became Nebraska's governor in 1967, when Nebraska was turning 100 years old.  The state was in the midst of a tax crisis.  Until that time, Nebraska had always relied on property taxesTaxes citizens have to pay on land and buildings they own. for revenue.  It made sense to raise money that way because there were so many Nebraska farmers.

But by the 1960's, there were fewer farmers who owned land and paid taxes.  A majority of Nebraskans lived in cities.  This meant less money was coming in from the farmers’ property taxes.

When Tiemann took office, Nebraskans had just repealedTo repeal a law is to say it is no longer in effect. an income taxA tax collected from a citizen based on the money he or she receives from wages, interest, or other sources. law.  Also, they had voted to forbid the state from collecting property taxes.  The state lost about a third of its revenue, yet it still had to serve the citizens. 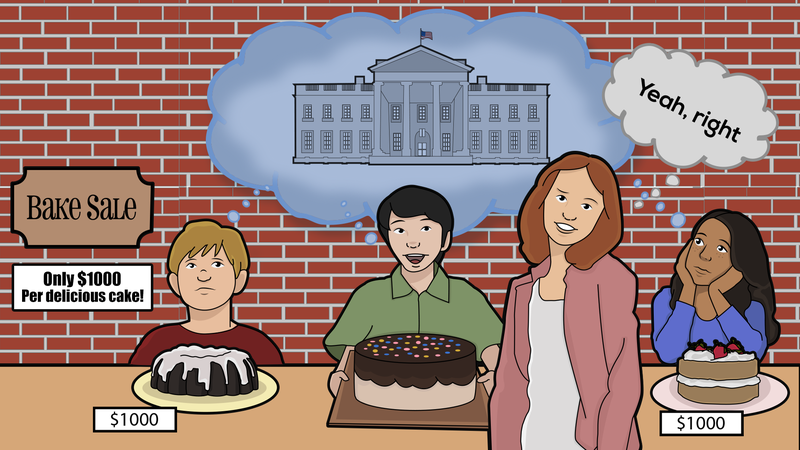 It would be as if a school class had decided to raise money to go on a field trip to another state, but wasn't allowed to hold all the fundraising projects it planned.  Instead of selling candy and washing cars and so on, the class could only have one bake sale to raise the needed cash.  One bake sale could not raise all the money class would need. 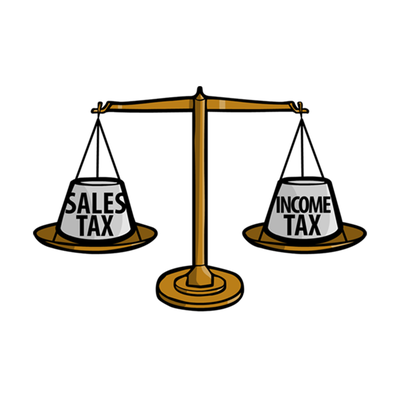 Governor Tiemann stepped in.  Under his leadership, the legislature changed Nebraska's tax system so that income tax was balanced with sales tax.  Some outdatedSomething that was useful in an earlier time but does relate to modern life or meet present day needs. taxes were repealed.  Tiemann helped distribute the tax burden more fairly over all the taxpayers in all parts of the state.

This new tax system helped make state aid to schools possible.  Tiemann didn't win re-election, but he did help Nebraska with a difficult transition in its economy. 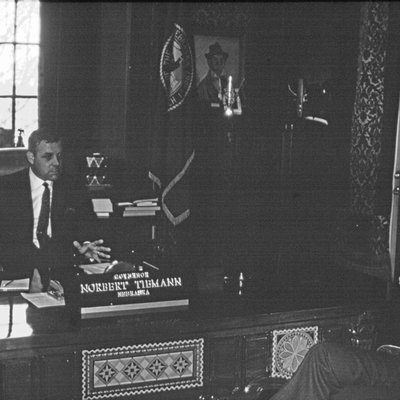 A governor doesn’t make all the budget decisions alone.  For example, Tiemann was able to do what he did with the cooperation and help of the Legislature.

The Legislature must pass the state budget, taking the governor's recommendations into account.  The Governor signs or vetoes bills passed by the Legislature.  The governor can veto certain items in bills to reduce the amount a bill will cost the state. By working together and interacting, the governor and the Legislature can make the best use of Nebraska's resources. 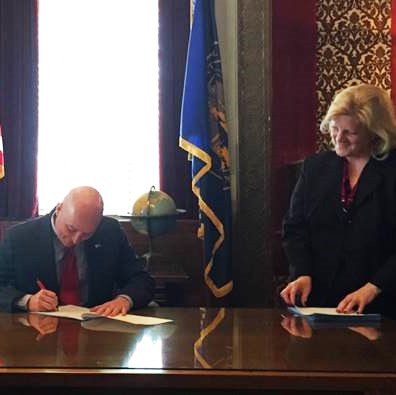