Maybe you recognize some of the symbolssomething that stands for or represents something else in this sculpture. The artist is using familiar things and people to bring bigger ideas to your mind. For example, notice that the robe worn by the woman in the middle is made of bison. What does that suggest to you?

This is a symbolic scene about Nebraska's admission to the Union as a state. The woman on the left is Columbia, a symbol of the Union, and she's sitting on an eagle throne. The national Capitol in Washington, D. C. can be seen in the background. The woman in the middle is a pioneer who represents Nebraska as the 37th state. You also see a veteran of the Civil War carrying the American flag, and representatives of agriculture and industry. Does the figure of the agriculturist remind you of another famous artwork from the Nebraska Capitol?

This artwork is the artist’s idea of Nebraska joining the UnionIn this case, Union means the United States of America because we are many states joined together. and becoming a state. Instead of real people in a real place, it uses these symbols in a simple, clear arrangement to convey the importance and emotions of a moment in history. The reality of achieving statehood was much more complicated. (Reset Link) 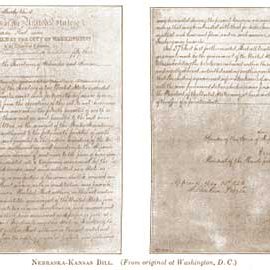 Nebraska's journey to statehood began with the efforts to establish Nebraska as territory.  The first billA bill is a draft (first version) of a proposed law. attempting to create the territory was introduced in the U.S. Congress in 1844.  Next, a bill was introduced in 1853 that would have included Kansas and Nebraska, along with land reaching to the Continental DivideThis is an imaginary line that runs north and south through the Rocky Mountains. On the west side, all rivers run west to the Pacific Ocean. On the east side, all rivers run east to the Atlantic Ocean..  But the Nebraska territory wasn't established until 1854 when Congress passed the Kansas-Nebraska ActIn 1820, the Missouri Compromise made slavery legal above a specific latitude in the northern United States. The Kansas-Nebraska Act reversed that decision and established that the people in the territories of Kansas and Nebraska could decide for themselves whether or not to have slavery. This act angered many..

President Franklin Pierce appointed a territorial governor (who had to be replaced when he died unexpectedly).  The acting governor took a quick census so that legislativeRelated to making and enacting laws. elections could be held.  Omaha was designated the territorial capital.  The first territorial legislatureAn official group of people who make and enact laws. met in 1855. 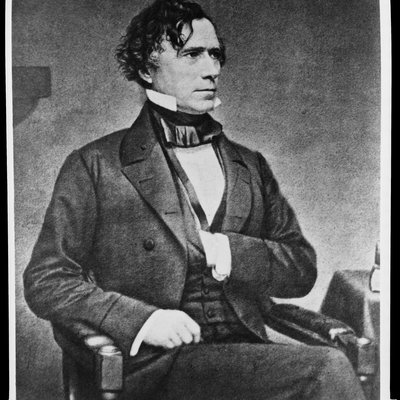 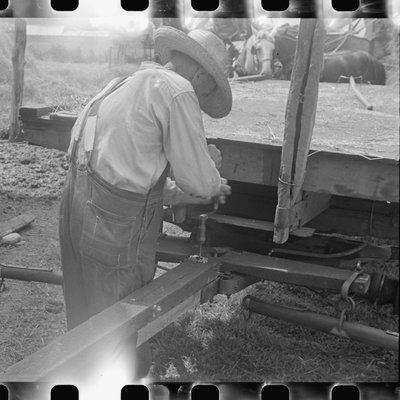 Before Nebraska was a territory open to settlers and during the territorial period, the transportation system was central to Nebraska's economy.  In those days, transportation was by wagon, by horse, by steamboat, and eventually, by train.  The opportunity to sell supplies to travelers attracted merchants. Others lived by repairing and taking care of transportation equipment.

Once Nebraska became a territory, the populationNumber of people in a specific area. of farmers increased greatly.  Most were producingIn this case, growing food crops for sale. only for themselves and for a small local marketMarket has several definitions, but in this case it means a specific area that has people interested in buying, selling or trading a specific product.. 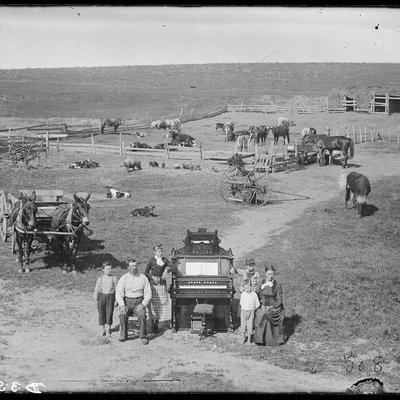 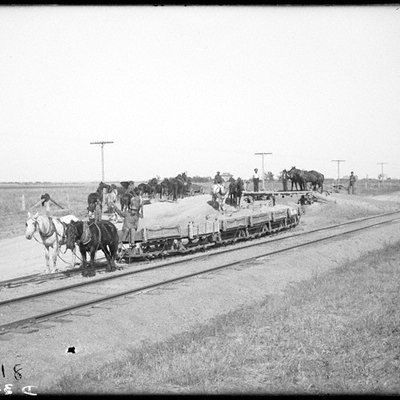 Part of the interest in establishing the Nebraska territory was to prepare for the building of the transcontinental railroad.  Southern U.S. Senators wanted a southern route and blocked legislation that would have allowed the project to begin.  Then the South secededTo secede is to withdraw or break away from. The Southern states no longer wanted to be part of the United States at that time. in 1861.  Congress was then able to pass railroad acts in 1862 and 1864.

The Homestead Act of 1862 attracted many settlers hoping to stake claimsIn some cases, when people wanted to buy and claim land, they actually had to go to the place they were buying and put a stake in the ground with a government-given number on it that proved it was theirs. and achieve ownership of farms.  The new settlers not only increased the population-- they also helped establish the idea of Nebraska as a place to live permanently, rather than just a place to travel through. 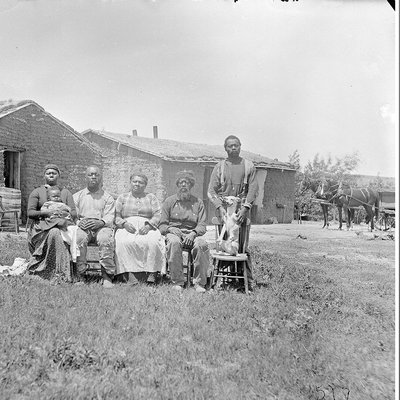 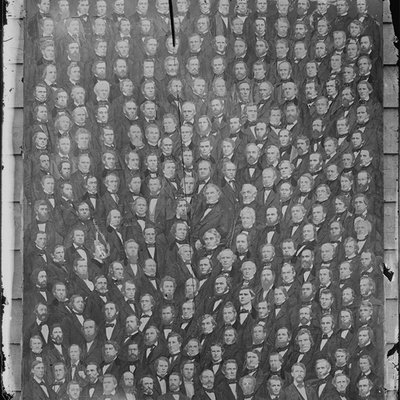 The next effort came in 1866, when a state constitutionThe written laws of the state. was quickly written and submitted to the voters.  It won approval-- barely.  It included a section that limited the vote to free white males.  Congress forced Nebraska's legislature to remove the clause before statehood could be approved.  They did so in February of 1867, and in March of that year Nebraska became a state. 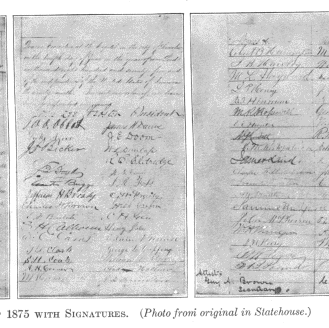 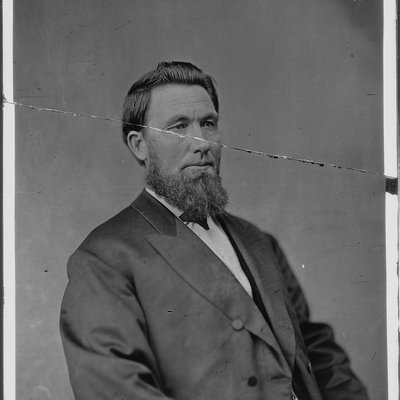 Nebraskans set about building their new state, modeling its society on the society they had left behind.  Immigrants from Europe and pioneers from the eastern United States came and established farms. The railroads branched to new locations and towns grew up around them. Schools, churches, and courthouses were built. The cattle industry took hold in the western part of the state. The Native American population was forced to relocate to reservationsGovernment land where Native Americans were once forced to live, which today are governed by Native Americans themselves..

Nebraska elected David Butler its first state governor and relocated the state capital to Lincoln in 1867.  For more information on this character, visit the Governor’s Suite.

What would it be like to move to a new place with a different climate and a different language?

The Road from Territory to State