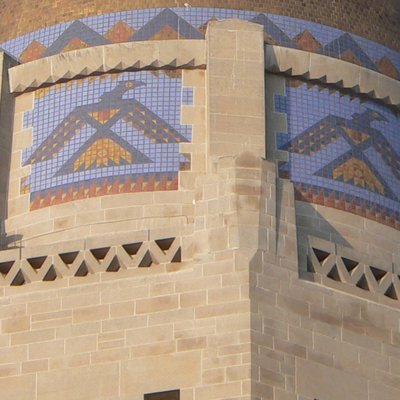 The thunderbird is a Native American symbol. The thunderbird was believed to bring the rain on its back, and make the thunder with its wings. So eight thunderbirds ring the top of this tower, reminding you of the importance of rain to Nebraska.

These thunderbird designs can also remind you that the first people here were Native Americans. They learned to live in harmony with Nebraska's climatecommonly defined as the weather averaged over a long period -- which can be a very difficult thing to do at times. 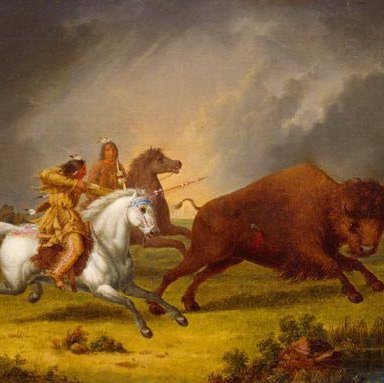 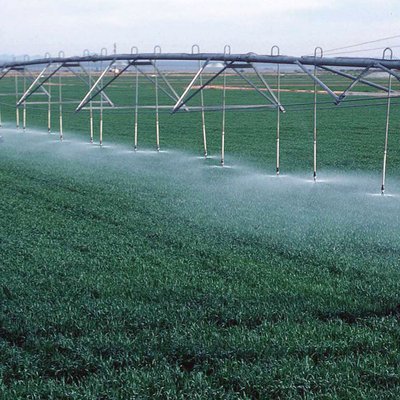 Rain is important in Nebraska because of agriculture. Even now, when irrigationThe act of supplying water to crops using ditches, pivoting sprinkler systems, or artificial channels. is available, rainfall is vital to producing crops and clearing a profit.

The farther west you travel in Nebraska, the less rainfall there is. And rain can be unpredictable. The same area that has a droughtAbnormal lack of rain or a long stretch of dry weather. one year might have a flood the next. Rain in the middle of drought has produced flooding in Nebraska at times. 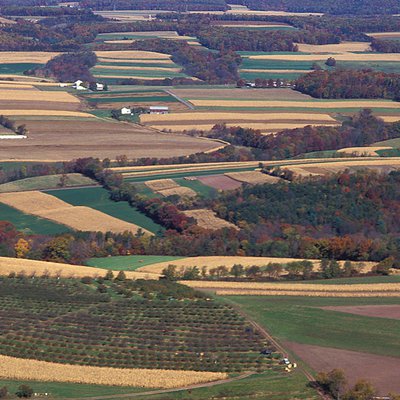 No matter where you go in Nebraska, you can experience weather that goes from one extreme to another, sometimes very quickly. In summers, you can encounter thunderstorms, hailstorms, and/or tornadoes. In winters, snowstorms and blizzards might hit. The joke in Nebraska is, "If you don't like the weather here, wait five minutes-- it'll change."

But for people trying to make a living -- or people just trying to live -- Nebraska's weather has never been a joke. (Reset image) 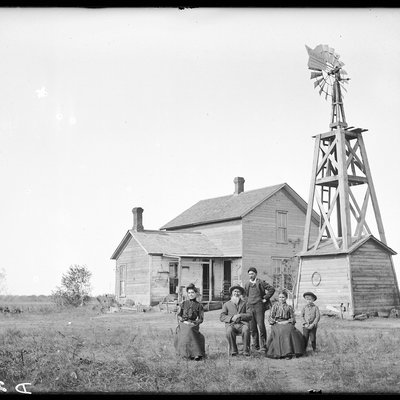 Farmers have sometimes had to sell their farms when drought struck, especially in the late 1800's when immigrants came to homestead and ran into disastrous dry spells. Some had to leave Nebraska for good.

Drought in the 1930's left the soil so dry it blew away. The drought was a factor in the Great DepressionPeriod of widespread economic trouble in America following the crash of the stock market in 1929, made worse by drought and dust. that affected the entire country.

Coping with Nebraska's climateThe combination of temperature, rain, wind, and other elements in one area over a period of time. has challenged its government as well as its citizens. 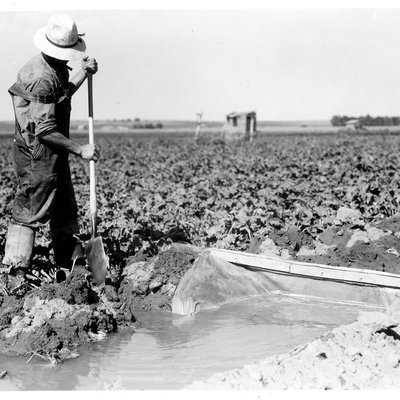 Nebraska has a Climate Assessment Response Committee that helps collect and analyze information about drought and other climate problems. They also help state and federal agencies determine how to respond to climate-related emergencies.

Nebraska's Natural Resources Districts are in place to protect resources such as soil and water so that they're able to withstand climate extremes.

Help in Times of Disaster 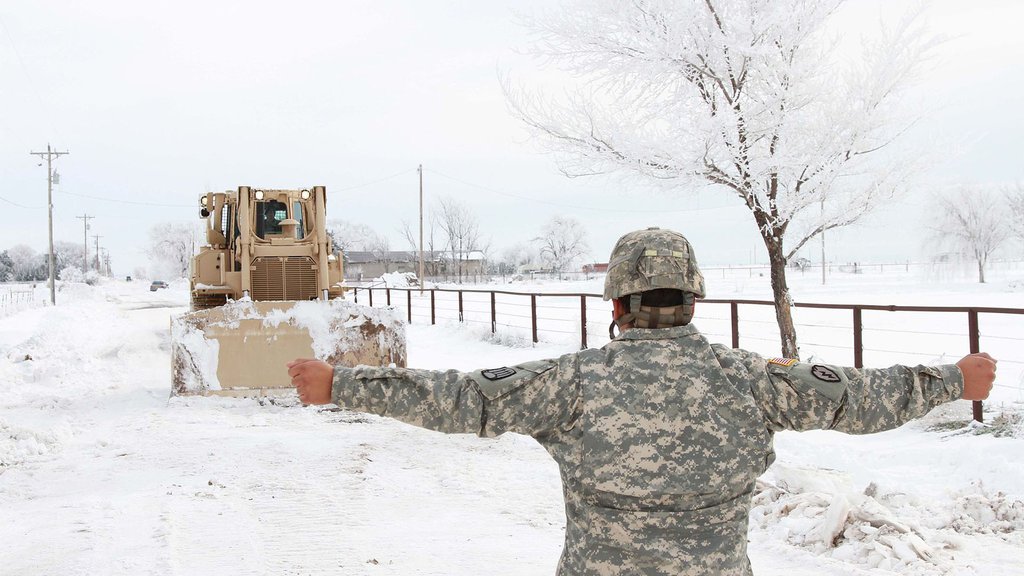 The state can send financial aid in times of disaster. The state can also send the National Guard to help after extreme weather has harmed people or property.

The government can't control the weather,

but it can supply help when the weather is out of control.