The Role of the Judicial Branch

The fixtures in this room shed light in more ways than one. Each has five lights, to remind you of the five points of a star, like Nebraska's star on the American flag. And each has a plaque with a symbol on it. The plaques on the north wall shows stone tablets, to represent written law. The plaques on the west wall are the Scales of Justice. And the plaques on the south wall have flaming swords and an oak leaf, to represent the administration of law. (Reset Link)

Ideas All Come Together 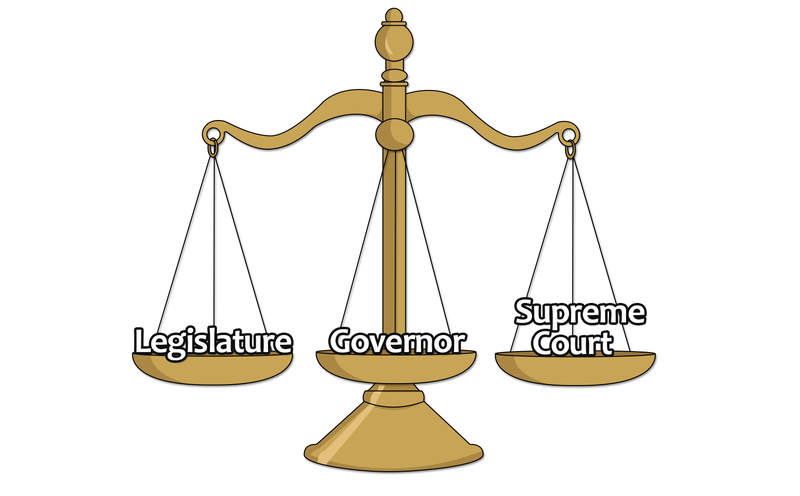 Power is divided in Nebraska just as it is in the U.S. government, with checks and balances between the branches.  The Legislature can pass a bill.  The governor can sign the bill into law.  But the Nebraska Supreme Court can weigh the meritsWorth, value, good qualities. of the law.

If the Nebraska Supreme Court finds that the law conflicts with the state constitution, the law is declared unconstitutional and is no longer in effect. 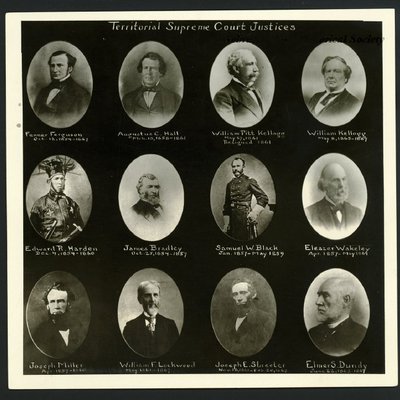 The size and responsibilities of the Nebraska Supreme Court have changed since it was established back in 1854, when Nebraska was still a territory.  Then the Supreme Court had only a Chief Justice and two Associate Justices.

The number of cases brought before the court grew and grew through the years. Now the Nebraska Supreme Court is more than twice as big, and many cases it used to hear are heard in lower courts, such as the Court of AppealsAn appeal is a request to have a legal decision changed or reversed.. 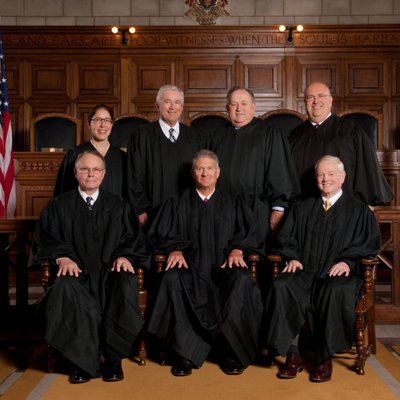 By adding more justices to the court and by adding more courts to Nebraska's judicial system, the state has tried to make sure cases are heard quickly and fairly. 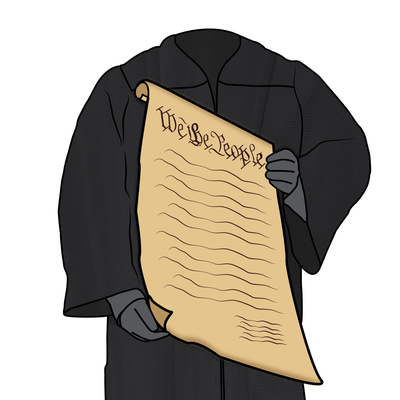 The Nebraska Supreme Court must uphold the state constitution. The state's constitution is the framework for the state's laws, and if a law doesn't fit into that framework, it can't be a Nebraska law.

In some cases, if a law is determined to be unconstitutional, the Legislature can write a new bill that becomes a law that does meet Nebraska's constitutional standards. In this way, the Nebraska Supreme Court helps shape the state's laws and protect the state's citizens.

Another way the Nebraska Supreme Court serves the citizens is as the state’s highest court of appeals.

Nebraska citizens have the right to appeal to the Nebraska Supreme Court in cases that involve:

All other cases are first appealed to Nebraska's Court of Appeals.
The Nebraska Supreme Court hears cases relating to revenueIn this case, money coming in to the government. and cases in which an election for a state office (other than senator) is contestedTo contest an election means to call for an investigation to detect mistakes in the election process that might have resulted in the wrong person being named the winner.. 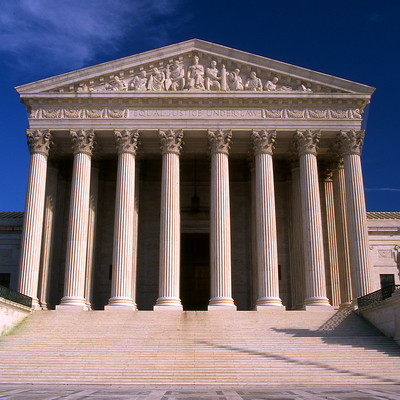 From the Nebraska Supreme Court, a case can only go on to a court beyond the state, such as one of the U.S. Courts of Appeals or the U.S. Supreme Court. These are the highest authorities in the land.

The United States is divided into 12 judicial circuits (areas) and each has a court of appeals that hears appeals in federal cases. Their decisions are final unless appealed to the U.S. Supreme Court. 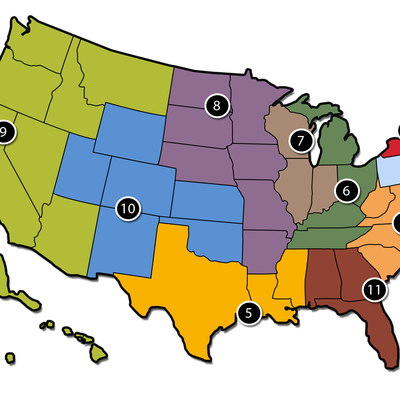 The U.S. Supreme Court has jurisdiction authority over cases that involve the U.S. Constitution, U.S. laws, and

in which the United States is on one side of the argument.  It also settles disputes between states, between a citizen and a state, and between citizens of two different states.

What would you like about being a Supreme Court Justice?

Order in the Court!