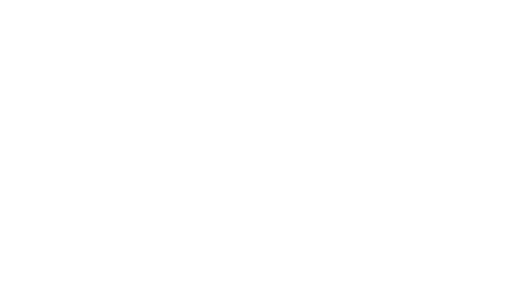 Take a Virtual Tour of the State Capitol. Click HERE to tour the Unicameral "Norris Chamber" of Nebraska's Beautiful Capitol. 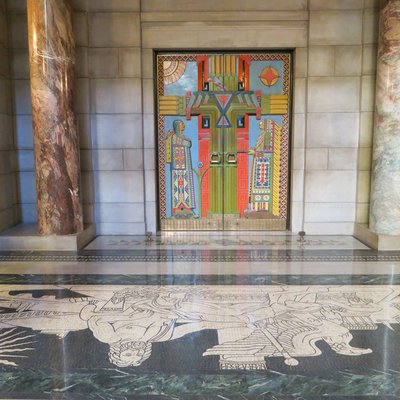 The doors to the Warner Chamber were completed first.  They had some of the first hand carvings in the Capitol by a Nebraska artist.  It took Keats Lorenz 3 months using hand knives and tools to carve the black mahogany doors.  Each door is 4 inches thick, weighs 750 pounds, and is supported by bronze bolts to keep the door from warping, expanding, or sagging.  The doors are easily opened and closed because they're on steel bearings rather than hinges.  The rings used to pull the doors open weigh over 11 pounds each.

Hartley Burr Alexander, who chose the quotes and symbols used throughout the Capitol, supplied the information on Native American bead work designs used in the costumes worn by me and my friend in the carving. This version of the Tree of Life is based on Lakota (Sioux) tribal symbols.  The corn plant represents the Tree of Life.  The man stands on an otter, a symbol for medicine, while I stand on a turtle, a symbol for the productivity of life.