Do you know which senator sits where?  In a way, it depends on what year it is. At one time, senators got to choose where they sat based on their seniorityIn this case, the amount of time each senator has been in office..  The senators who had been in the legislature the longest got to choose their seats first.

So if you were a senator, you could move to a new position once you'd been here awhile. But now senators can only run for two consecutiveBack-to-back, one after another. terms. New senators are often assigned seats near the front. 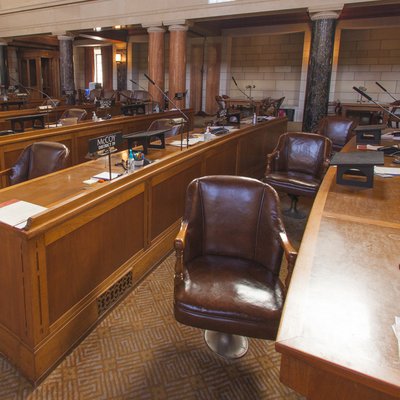 No matter where they sit in this chamber, some state senators don't sit still. Some move on to new positions. They take on roles beyond the Legislature. Even after senators leave this room, they can have a profound effect on the state. This chamber was named after one man who did just that. 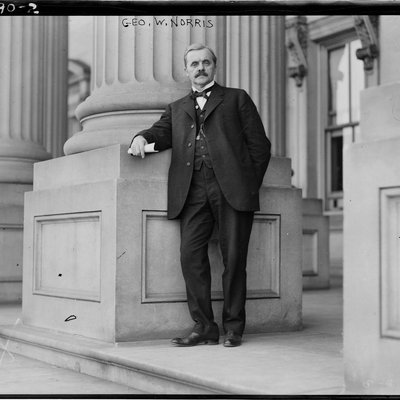 George W. Norris was a Nebraska lawmaker who went on to serve in both the U.S. House of Representatives and the U.S. Senate.  Like some other Nebraska leaders before him, Norris favored a one-house legislature. Norris was the one who finally persuaded Nebraska voters to adoptIn this case, adopt means to accept formally and put into effect. the Unicameral.

Norris had another idea for making the Nebraska Legislature better: make it nonpartisan. He had seen the effects of political parties in both houses of the U.S. Congress.  He was a Progressive Republican himself, but he had won the respect of Nebraskans of all political parties.  They endorsedAgreed with, supported. his idea and made the Unicameral nonpartisan. 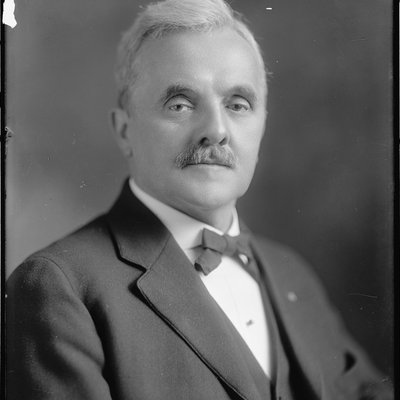 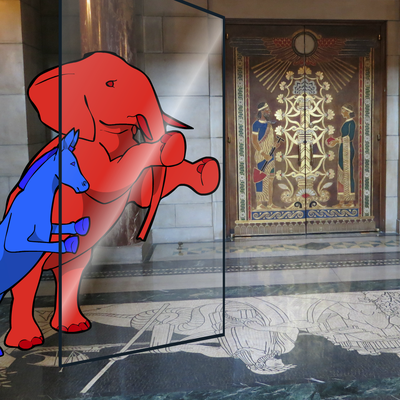 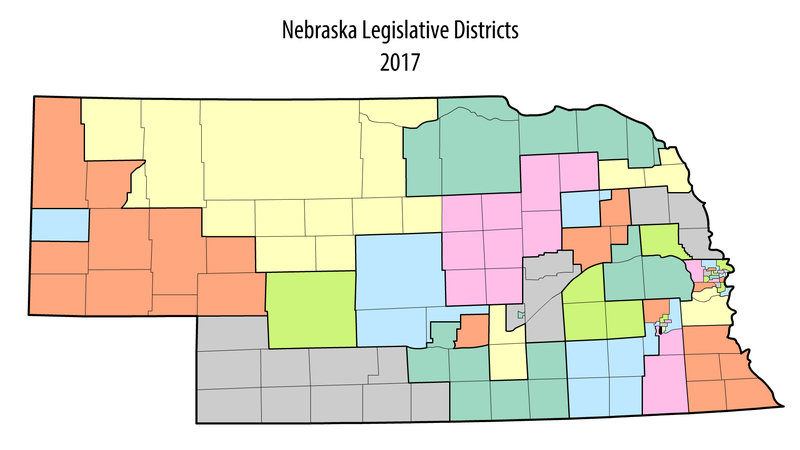 When Nebraska adopted their one-house legislature in 1934, the constitutional amendment called for the state to be divided into at least 30 legislative districts, but no more than 50.  Now, senators run in their individual districts, first running in primariesA primary election (sometimes just called a primary) is the first election that narrows the candidates down to the most popular of those running, usually two or three who advance to compete in the general election. and then in the general electionThe final election that decides the winner.. 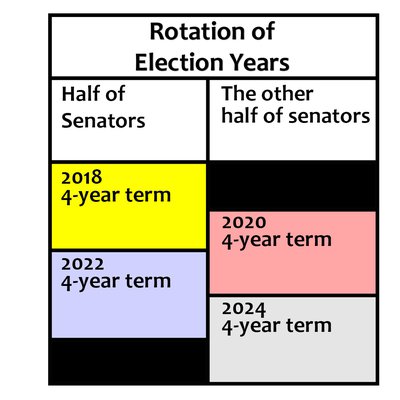 Senators are paid $12,000 (as of 2016) and are paid for some of their expenses.  That may seem low for such an important job, but the senators don’t work full time all year at the Legislature.  Typically, a senator has another job besides being a senator.  (Go back to the Norris Chamber and click on the Voting Board to find out more about their schedules.) 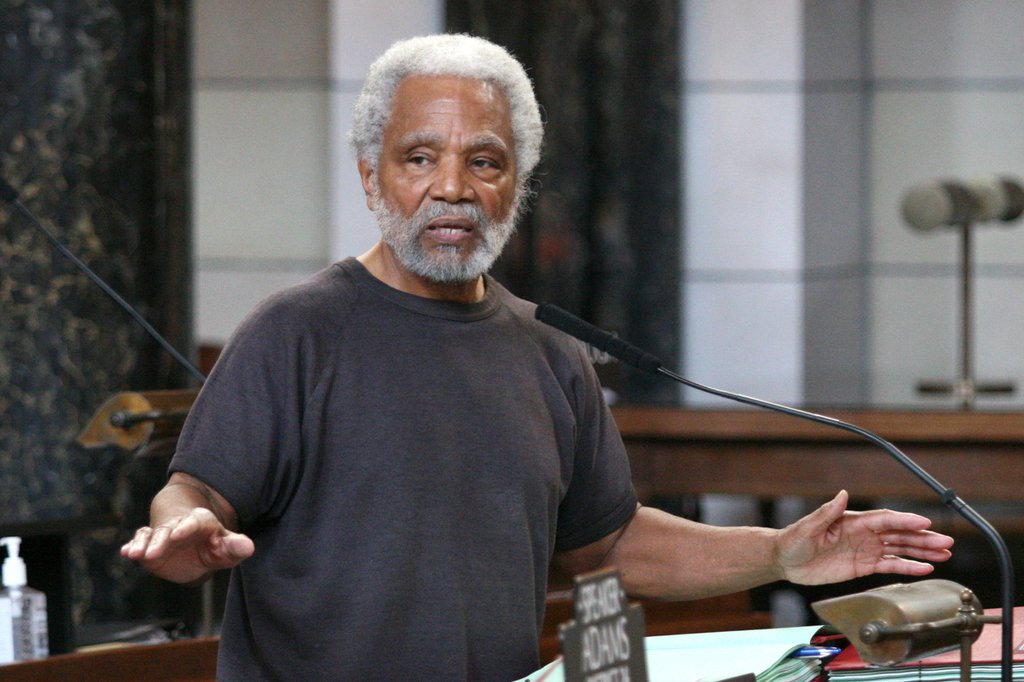 A senator can introduce billsA bill is a draft (first version) of a proposed law., resolutionsIn this case, a resolution is a statement that isn’t really a law but that the Legislature recommends the people carry out or honor, such as declaring Arbor Day a Nebraska holiday., and amendmentsAn amendment is a change to a law or bill..  Each senator serves on more than one of the 14 standing committees of the Legislature, except for the speaker of the Unicameral and the members of the Appropriations Committee. 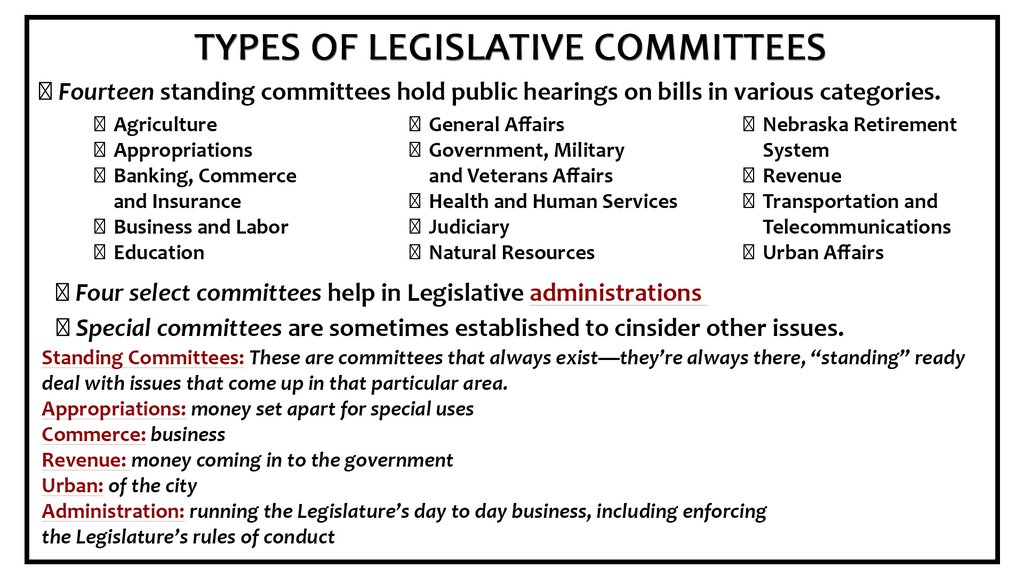 How can this idea become a Nebraska Law?

A senator can decide to create or change a law.  For example, let's say you're a senator and you decide Nebraska needs a law requiring headlights on tennis shoes.

What kind of person would make a good senator?