Lesson 2 - Agriculture on the Prairie

The muralsA mural is a painting or decoration on a wall or ceiling. in the Vestibule (entry hall) were part of the original plan of the Capitol, but they weren't painted until 1963.  The artist, James Penney, painted with broad strokes and tried to make a connection between the murals here in the vestibule and the decorations on the outside of the Capitol.  If you’re on the outside walking in the North door, you see a relief sculpture of a pioneer family with a Conestoga wagon and oxen making the journey to Nebraska.

The early Nebraska settlers lived near rivers and built log cabins using the trees they found there.  Some used cottonwood, even though it warped when dried. There were many log cabins in the eastern part of the state.

But more settlers came and moved further west.  Trees were in short supply, so these homesteaders built homes of sodIn this case, sod refers to a piece of thick earth cut and lifted from a grassy area held together by the roots of the grass still growing on it. The pioneers used these pieces like bricks to build their homes..  They called it "Nebraska marble."  Sod house walls were very thick, providing insulationProtection from cold or heat provided by materials in the walls. from winter cold and summer heat and even safety from prairie fires.  But the homes tended to be small and dark, with an unwelcome population of vermin (including snakes and mice).  The walls sometimes sagged and the roof sometimes leaked. 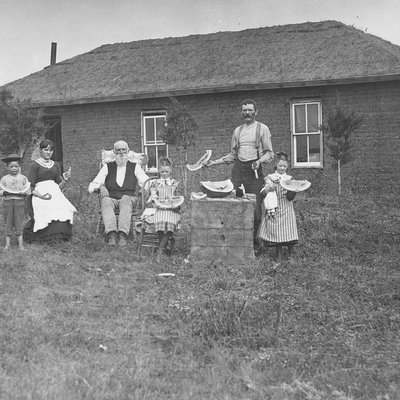 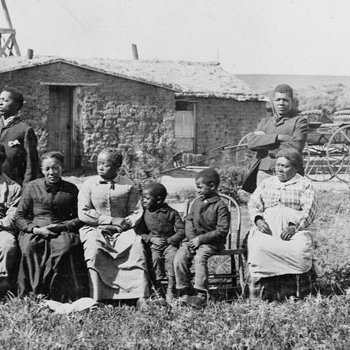 Homesteaders built the sod homes as temporary quarters until they could build frame housesA frame house is a house built on a wooden skeletal structure and covered on the outside by wooden shingles, boards, and so on..  But some chose to add manufactured doors and windows and live in their "soddies" permanently.  Others built frame homes but kept their sod buildings standing as barns or storage sheds.  (A few are still standing today.  And in some areas, homebuilders are experimenting with strawStems or stalks of grain. baleA bundle of straw bound together. construction similar to sod houses.)

For many farmers, the wooden frame house was a symbol of success, made possible by the arrival of the railroad.   The trains brought in supplies for lumberyards and building. 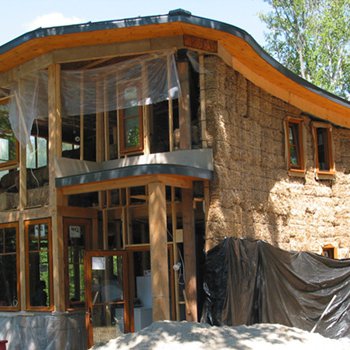 Initially, pioneer farmers had to work hard just to survive.  They relied on what they could grow in their gardens and fields to feed themselves.  They canned their own fruits and vegetables.  They made their own soap.  They knitted their own stockings.  They even gathered cow chipsDried cow droppings/manure, sometimes called "prairie coal". to burn as fuel. 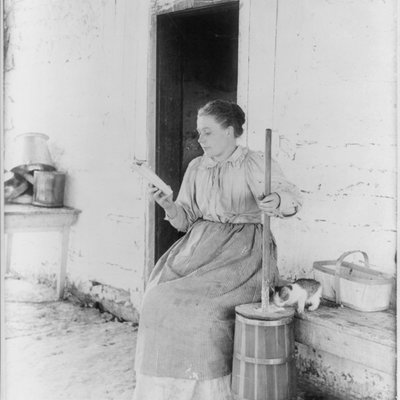 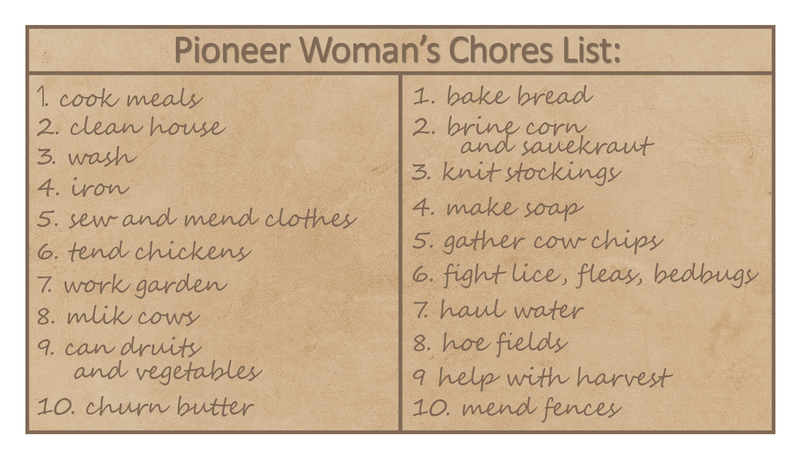 Do you know what all of these chores are? (Look up the ones you don’t know.)

Do you or anyone else have to do any of these jobs in your home? 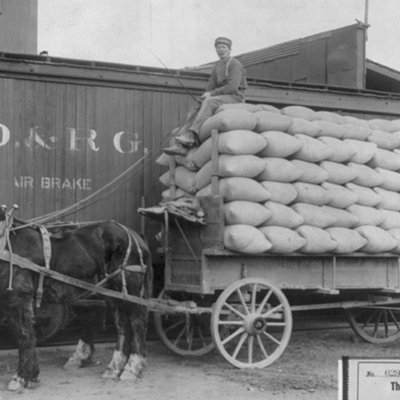 But changes in technology brought changes in rural life.  The railroads carried the farmers' products to markets beyond Nebraska. Farmers could expand from growing just enough to feed themselves into farming operations growing enough to feed others across the country.

Farmers could profit from growing a diversityVariety, many kinds. of crops.  As transportation and storage improved, farmers could ship products to markets beyond the United States.

In the 1920's, gasoline-powered automobiles, trucks, and tractors further changed life for Nebraska farmers.  The oxen and the horse were replaced in the fields and on the roads.  The farmers' ability to produce and transport increased.

Communications also improved, as telephone lines laced the landscape together. Technology continued to affect rural life, as farmers gained electric power and running water.  The impact continued into the second half of the twentieth century, as fewer farmers were able to produce more food and products. 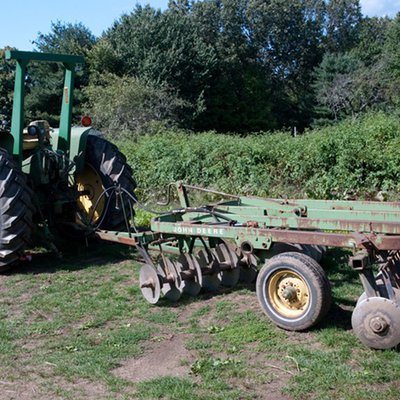 By the year 2000, farm equipment had grown increasingly sophisticated and farmers were seeking alternative crops and livestock to keep farming profitable.

For example, some were raising bison. Others were raising special types of corn such as popcorn.  Some farmers were even raising crops such as Christmas trees. 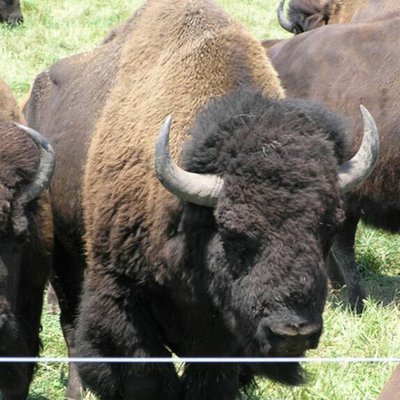 Moving these diverse products across state lines (and international borders) to take advantage of markets takes more than technology.  It also takes laws, to make sure that goods are sold at fair prices, taxed fairly, and transported safely.  Nebraska's government represents the state's agricultural industry in agreements on interstate commerceSelling and buying things across state lines..

Give at least three reasons for your choice.