Lesson 1 - The Power of Farmers

You see the sun here in the dome and in the chandelier, too. Hey, what can I say? I happen to be what some people think is nature's first great gift to human beings! So the sun is in the center. Then you have the seasons, then the first fruits of the soil being gathered up by ancient people to take to the temple to show their thankfulness. The first fruits are things like, well, fruits and flowers and hay and grain and livestock. In the corners of the dome you see agriculture-- plowing, sowing, cultivating, and reaping. Then in the arches there are the animals that live on the plains. (Reset image) 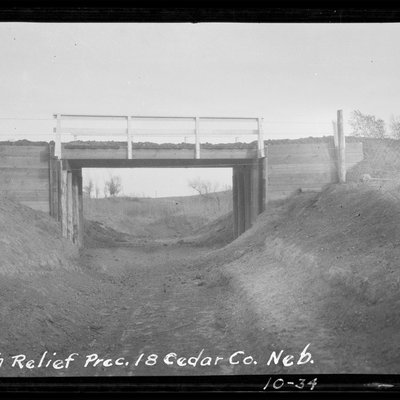 The railroads and the Homestead Act of 1862Under the Homestead Act of 1862, the government sold land in the western territories to new settlers at low cost. were not gifts from nature, but they also played a part in bringing settlers to Nebraska.  People came to take advantage of the chance to own a farm.  Nebraska's population quadrupled Grew to four times its original size.during the 1860's.  Towns sprang up to meet the needs of the rural population.

The network of railroads in eastern Nebraska grew during the 1870's. The new state was coming to rely on agriculture as the basis of its economy.  Then droughtAbnormal lack of rain or a long period of dry weather. and swarms of crop-eating grasshoppers struck in the middle of the decade. The state and federal governments had to send aid to the distressed citizens.  Some cities decreased in population.

But the drought broke and Nebraska's population grew rapidly.  People settled in central Nebraska and as far west as Nebraska’s panhandleThe western part of Nebraska extends westward in a section that is narrower than the rest of the state, making it look like the handle on a pan. [include thumbnail with panhandle highlighted].. By 1890, there were over a million Nebraskans.

Many had come because of promises of good farming conditions.  But with the 1890's, drought and grasshoppers and hard times returned. Nebraska farmers could produce more and send their products to markets farther away-- but so could farmers in other parts of the world.  Prices for farm products dropped.  Farmers had trouble paying their debts. 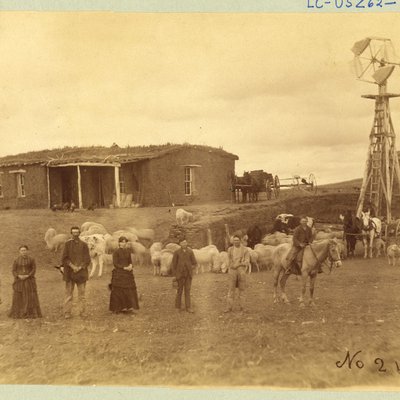 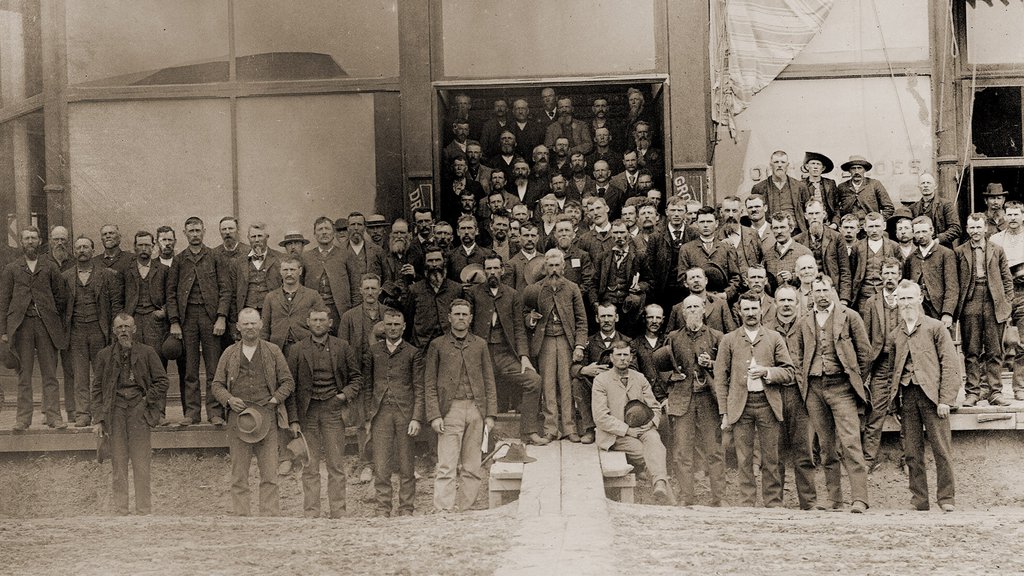 Farmers decided to try politics to solve their problems.  Many turned to a movement that became known as the Populist PartyAlso called The People’s Party, the Populists formed a political party that wanted public control of the railways, limits on income tax, and limits on land ownership..  The party won a majority in the state legislature in 1890.  They wanted reformsChanges for the better. in railroad rates and in the political processThe ways of running the activities that make government work. itself.  They formed an allianceConnection, union, agreement between partners. with the Democratic PartyThis group of politicians and voters favors giving more rights and powers to a centralized government. in 1894, and Populist governors were elected during the rest of the decade.

Working with the Democrats, the Populists nominated William Jennings Bryan for U.S. President in 1896.  Though they didn't make all the changes they wanted to (and Bryan didn’t win the presidency), the Populists did have an impact on Nebraska politics with their call for secret ballots and other reforms. 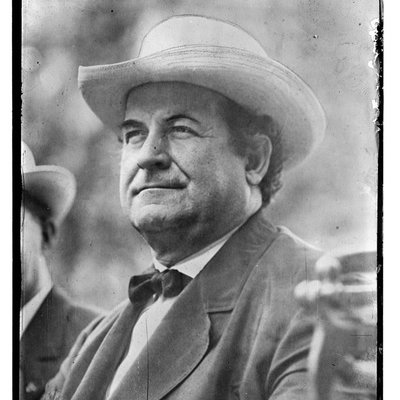 Another impact of farmers on Nebraska has been the difference between the eastern, more urbanOf a city or town. part of the state and the western, more ruralOf the country. part.

Nebraska's population was mostly rural in 1870.  But by the early 21st century, two thirds of all Nebraskans lived in urban areas (municipalitiesCities or towns. of 2,500 or more).  Larger cities continued to grow as rural populations dwindledDeclined, became smaller.. Through the years, more of the population shifted to eastern Nebraska. 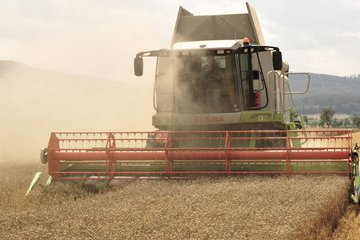 Some of the rural population drop was the result of changes in technology that allowed fewer people to do more work on a farm.  Some of the drop was due to people leaving to find work in urban areas. 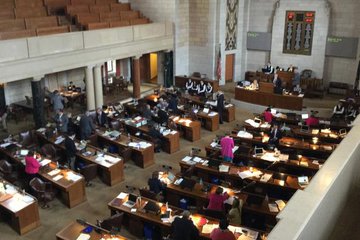 This change in population also meant changes in Nebraska's government.  An area with fewer people would also have fewer people representing them in the Unicameral.  Meanwhile, growing urban areas would gain more representatives. 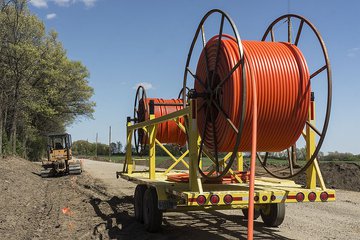 By the late 1990's, there were some signs that technology would again play a part in shaping rural life.  Advances in communications such as fiber opticsFiber optics is the transmission of light long distances through the use of fibers. It’s used in thermometers and in medical instruments to help take pictures inside the body and in transmitting audio or video long distances. Classes can be offered in remote areas of the state using fiber optics and television. were helping small towns bring in employment opportunities, improve health care, and provide better educational opportunities.

What are things farmers do that affect your life?