So, you want to find out about Lincoln.  The person or the city?  The city is named for the person, you know.  This memorial to the person Lincoln was here before this Capitol “Capitol” and “capital” sound the same but are spelled differently and have different meanings. The capital is the city or town that is the location of the seat of government. But the Capitol is the building in which a state legislature meets. The city of Lincoln is now the capital of Nebraska—and it’s where Nebraska’s capitol building is located.building was even built.

There was a time when the Capitol building wasn't going to be here, because people wanted to have the capital city someplace else-- like, say, Omaha.

More about the Lincoln Monument!

The Lincoln Monument was dedicated on September 2, 1912.  William Jennings Bryan delivered a speech on the lawn of the Capitol in celebration

The Lincoln Monument was designed by architect Henry Bacon and sculptor Daniel Chester French, who created the Lincoln MemorialSomething (like a statue) that keeps the memory of a person or event alive. in Washington D.C. ten years later.

From the very beginning of the Nebraska Territory, there was a huge struggle about where to locate the capital city.  To be the capital was not just an honor.

Being the capital city would bring many economic advantages.  The city would grow, and trades such as building, printing, and hotel-keeping would prosper. 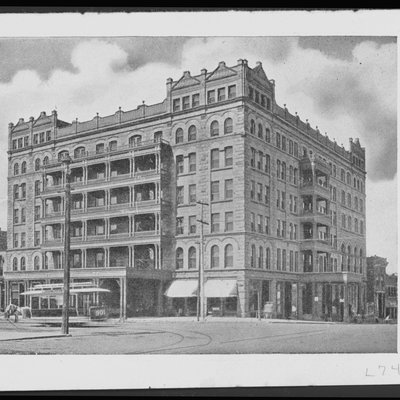 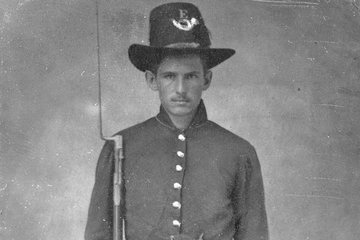 Nebraska's efforts to achieve statehood were halted in the early 1860’s by the Civil War.  That also put a stop to any attempt to move the capital. 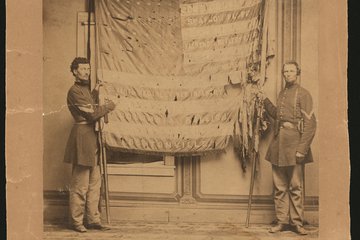 When the Civil War broke out in 1861, Nebraska sent 3,300 soldiers to fight on the UnionIn this case, Union means the United States of America because this country is many states joined together. During the Civil War, the Union was the northern states that represented the U.S. government. side. The war affected transportation in the state.  Overland freight was routed to Omaha and Nebraska City to avoid the fighting in Missouri.  Steamboats couldn't get to Nebraska, affecting supplies of needed goods. 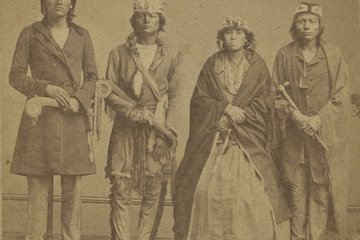 Concerns grew about possible conflicts with Native Americans.  Since more traffic was passing through the state, Native Americans experienced increased pressure on their resources and sensed looming threats to their freedom.  Fights and raids from both sides added to the tension.  The Civil War had effects on our state that went beyond the number of Nebraskans leaving to fight in the South. 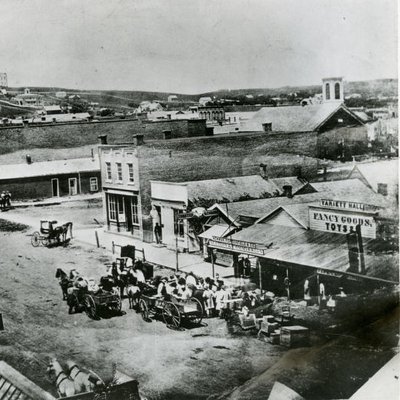 RefugeesPeople who are escaping from trouble or danger in their old country and now must find a new country in which to live. came to Nebraska City to get away from the fighting in Missouri and Kansas.  Taxes were high.  To save money, the Nebraska Legislature chose not to meet in 1862 or in 1863.

By the time Nebraska became a state in 1867, Omaha was a prosperous town in an excellent location along the transcontinental railroadA railroad that goes all the way across the continental United States, from the east coast to the west coast..  It was clear Omaha would grow even if it wasn’t the capital, which weakened the arguments against creating a new capital city. 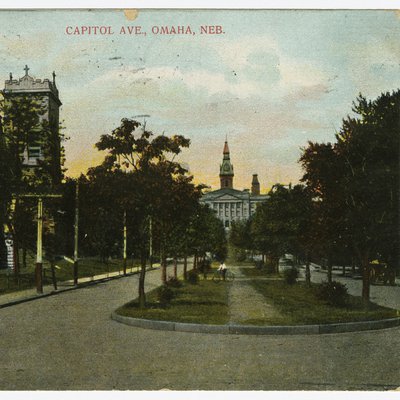 The brand new state legislature created a capital commission made up of the governor, the state auditor, and the secretary of state. This commission was supposed to choose a new site for the capital city on land owned by the state, somewhere in an area that included Seward County, northern Lancaster County, and southern Saunders and Butler Counties. (Reset image)

The new capital city was to be the home of the state university and the state agricultural college.  The state

penitentiaryPrison was to be located there.  The institutions of government would be concentrated in one city.  At that time, this was an unusual approach.

There was talk of naming this new community Capital City. But another name was also suggested: Lincoln. 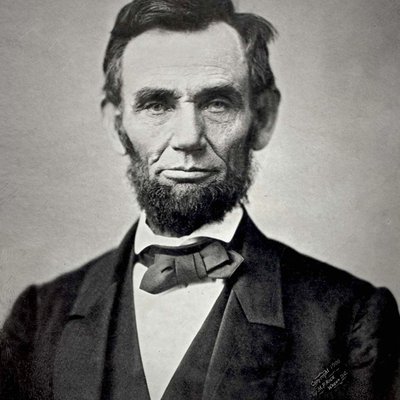 The proposal to name the new city after Abraham Lincoln was partly a tribute and partly a political move.  Though Lincoln is highly thought of today, in the late 1860’s, not everyone admired President Lincoln.  Some believed that requiring the city to be named after Lincoln would be a way of stirring up opposition to the new capital city and ensuring that Omaha would remain the capital.  But that plan didn't work.

The commissioners picked a site that wasn't state-owned land, even though that was not what the legislature directed them to do.  Residents of a town called Lancaster gave the land to the state, and the city was renamed Lincoln.  It was planned that land sales would finance the building of the new city. Sales were slow at first, so the commissioners worked with investors from Nebraska City to raise the money needed. 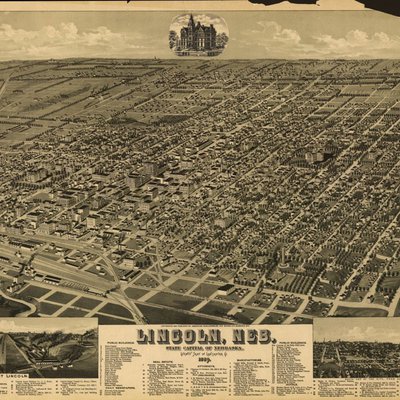 Unfortunately, Lincoln's first buildings were nothing like Washington's.  The first state Capitol building in Lincoln was built so quickly and so badly that it had to be replaced. 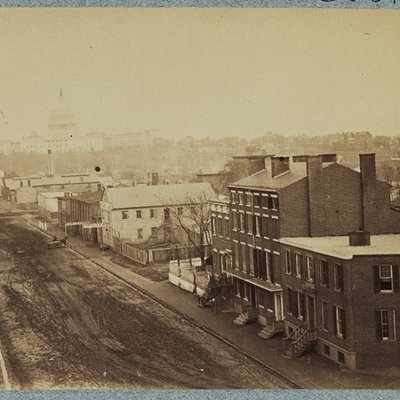 Surprisingly, the capital commissioners -- including Nebraska's first governor, David Butler -- were willing and able to sidestep the law in acquiring the land and financing the new capital.  They even refused to give the money from the land sale to the state treasurer, supposedly because he was from Omaha and wouldn't release it for building the new Capitol building.

Governor Butler won re-election in 1868 and 1870, despite his irregular dealings.  At that time, voters were satisfied that Lincoln was growing and so was the state.

But in 1871, Butler was impeachedTo impeach is to charge a high government official with a crime.. He was removed from office after being convicted of misappropriatingUsing money or goods in a way that is illegal or unfair. funds, using money from the federal government for himself instead of for school lands as it was intended. 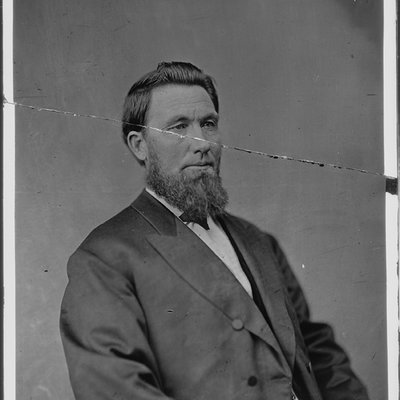 Since that time, Nebraska has built a better Capitol and has established a better government.

SOMETHING TO THINK ABOUT . . .
Does the Capitol look like a war memorial to you?  Why or why not?
How is the Nebraska Capitol different from other capitols and memorials?

Find images of other capitols and memorials and compare them to Nebraska’s capitol.